I used to be a backpacker… honest! 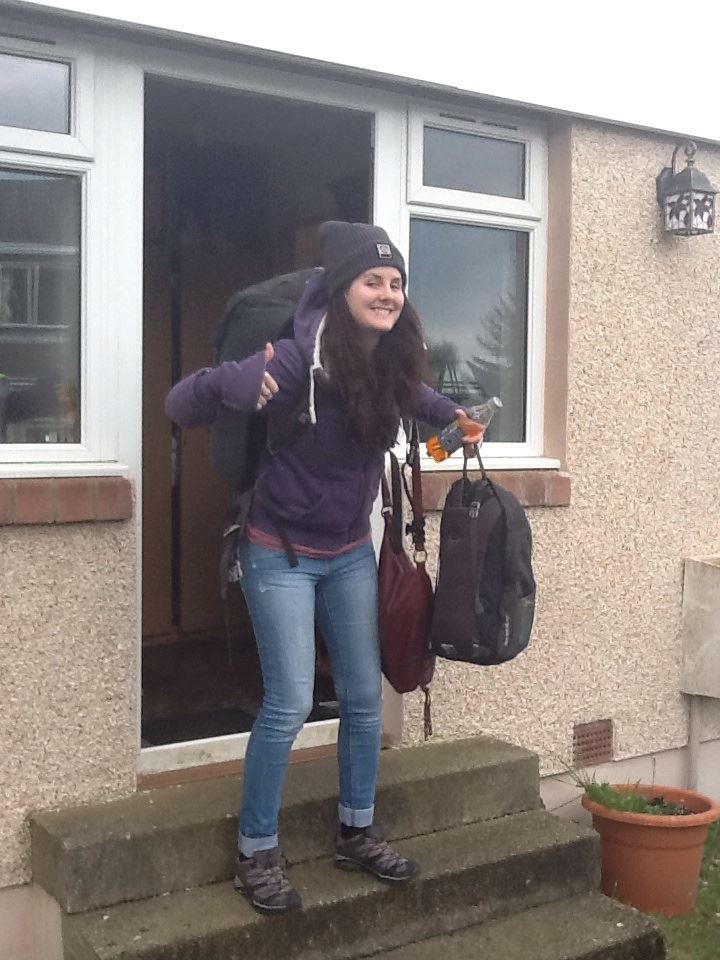 I left the UK in April 2014, to commence what I though would only be a year spent backpacking around New Zealand.

Little did I know that a year was never going to be enough and that, even after the two years I’ve spent here, I’m still not ready to leave this gorgeous country, which I’ve had the pleasure of calling home since I found my way to Wellington in June 2014.

We’re fast approaching March 25th, 2016, the date my second year visa expires and the day I have to leave the country by. I’m heartbroken. I’m not ready. There’s still so much left to see and do. I have a job I can’t bare to leave. And friends I’m not ready to say goodbye to.

Two years is too short a time.

When I left the UK, I packed pretty light. Everyone was impressed I’d managed to condense my life into a 55l combo backpack and a shoulder bag. I was impressed with myself, and I’d always been pretty awesome at packing a lot into a small amount of space.

Which is pretty good for a year, right? And it all fitted quite nicely into my backpack.

Of course, living out of a backpack is hard! And after the first two months of being in New Zealand I pretty much hated everything I owned. So I added and removed a few pieces, nothing too extreme. I also picked up a sleeping bag and food bag (incl. microwavable bowl & utensils). And it all still mostly fitted into my backpack (okay, I may have gained an additional bag but it was only a small one! …to start with :S).

Then I got to Wellington. And. Well!

And when you’re living in one place for any length of time you… tend to acquire a few things, right? /nervous laughter/

So as we’re steadily approaching the end of my visa and I’m having to pack up my life again- this time to relocate to Australia for the next year- I decided I should start going through my stuff in preperation for packing it all up, and… um…

At the moment I have…

/facepalm/ So here I am looking at all this stuff and wondering where the hell I’m supposed to pack it all! It’s worth mentioning that I’ve already packed up a bag of clothes I no longer want (which I didn’t include in the above list). I’m either going to have to get really picky with what I’m taking overseas, or I’m going to have to brush off my Mary Poppins magic and make it happen. Somehow.

Did I mention the Weta Workshop are having a sale this week and that I really-really want the Legolas figurine I’ve been eyeing up since last year? Yeah, alright, Hepburn, where the hell are you planning to put that!? XD

So wish me luck guys as I try to wrangle my worldly possessions and try to rediscover what packing like a backpacker actually looks like!