January has been a bit of a whirlwind month for me- most of it good, some of it… pending a trial-run as we head into February, and a wee bit of it rather saddening!

Some of the whirlwind included, but was not limited to: finally publishing my novel in print format (nope, still not shutting up about that!), celebrating the big three-oh by having a Harry Potter themed birthday party (actual twelve year old! …but more on that another time), implementing a decision to move back home to Scotland due to ill health in the family (you’re lucky ilu dad! XD), and giving up a, quite-frankly, ridiculously fun job at the Doctor Who Experience in order to do so (who else is going to pay me to  er…entertain small children!?).

Now that we’ve slipped into February, I wanted to take a moment to implement one of my New Years Resolutions, which was to use my blog more– and not just about my novel, I’m sure you’ll all be very glad to hear!

I’ve decided to do a monthly round-up and look forward to the next month with the goals I hope to have achieved by months end. Mostly just for me, but maybe you’ll find something interesting along the way! I used to do something similar way back when LiveJournal was still the place to hang out and I kind of really miss that kind of blogging.

So, without further ado, I bring to you… 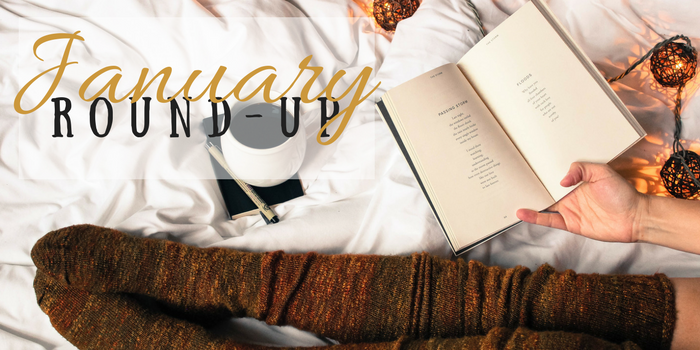 My goal for 2017 is to read 125 books! I managed 124 last year so figured ‘what the hell?‘ what’s an extra one this year? Of course last year I was still a backpacker with way more free time and considerably less commitments soooo… we’ll see how well I do! Still, I managed 10 books in January, which means I’m only technically one book behind schedule??

Review: I’d heard that the new book by Matthew Reilly was going to be a Jack West novel and was pretty excited about it- not in a must-rush-out-and-buy-it-immediately kind of way (and certainly not for the price it was RRPing for before the end of last year. But then I found out that Scarecrow [the MC from his ‘Scarecrow’ Series] was in [it] and suddenly all I could think about was getting my hands on it… [ continued @ Goodreads ]
Notes: Christmas present from my girl Giorgia. Also, embarrasingly enough, I realised about half-way through this one that I’ve completely skipped reading book 3 in this series so… er… adding that to the TBR list!

Notes: Loved these short stories set between books in the Whyborne & Griffin ‘verse. Especially Carousel, which was just my kind of supernaturally-creepy! Can’t wait to get into book 4 soon.

A Ghost of a Chance
by Josh Lanyon

Review: I’ve been steering clear of Josh Lanyon for a wee while now, not because I don’t like the author, but because I’m always terrified of getting swept up in their writing [again] and devouring the entire back catalogue… [ continued @ Goodreads ]

Review: Part of the Charmed & Dangerous Anthology, which I came across almost by accident having purchased it mostly just so I could read ‘A Queer Trade’ by KJ Charles (which, now that I think of it, I still haven’t read!). I was scrolling through the pages, can’t really remember why, when the opening line caught my eye: “We were just kids,” it started, and before I knew it I’d been sucked in… [ continued @ Goodreads ]

Lovers and Other Strangers
by Josh Lanyon

Notes: My sister and I really need to stop reccing each other our “favourite” books. Her five-stars reads are mediocre to me and vice versa, which makes for very interesting discussions.

Notes: A Christmas-themed ficlet I’d meant to read over the festive season but never quite got around to. It was pretty cute, but with a surprising dose of angst I hadn’t been expecting, which turned out to be exactly my cup of tea.

Notes: Re-reading this series due to the recent release of book 6: So This Is Christmas. I’ve heard people saying it’s almost like an ‘end’ to the series, though the author isn’t ruling anything out, but I figured- if it is the end, I want to read the series from the beginning before I read the last one because ASDFGHJ all the feels!!

The Ladybird Book of The Zombie Apocalypse
by Jason Hazeley

Review: This was a Christmas present from my girl Keira, and it wasn’t too bad tbh. I don’t think I ever read any of the original “Ladybird” books (Shh! Don’t tell her!) so the ‘nostalgia’ everyone is going crazy over was a little bit lost on me. Still some amusing pages but nothing to write home about. 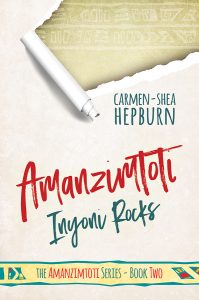 ave the rough draft of Amanzimtoti: Inyoni Rocks completed by the end of the month, leaving February for edits, and March for publishing, but have spectacularly failed at that.

Mostly because of ~reasons, but almost definitely because I’ve had to go back and restructure the beast which is currently sitting pretty at around 96k incomplete, which is absolutely ridiculous, and just goes to show that my attempt at not being needlessly wordy got left somewhere back in 2016. Ugh. I foresee things getting messy in February!

My only other recurring goal for 2017 is to update both the writing and travel sections of this blog. I’m doing fine with the  on writing section but not so much with the wanderlust. Probably because I’m still in denial about my decision to quit (long-term) travel for a while so that I can both focus both on my writing and helping out at home.

I’ve also decided to add ‘going to the cinema’ to my goals, as I’ve got a year’s subscription to Cineworld Cinemas, and in order to make that worth the price I need to see 24 movies this year (which wouldn’t be a drama except, since moving back home, I now live an hour away from the closest Cineworld. Ugh) 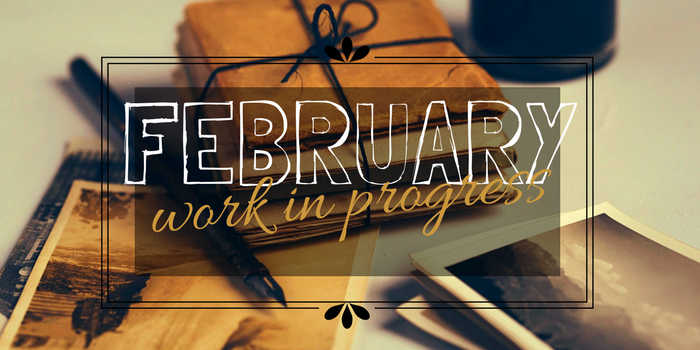 By the end of February I hope to have…

…who wants to start placing bets on the likeliness of me achieving all of these goals? XD